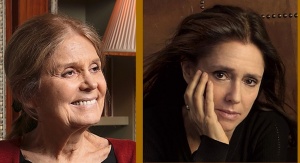 Gloria Steinem and Julie Taymor at Asia Society on Monday

So many virtual NYC museum events are happening online this week – an opportunity to meet amazing women, bring organization to your life, attend a premiere at The Met, and get the inside story on Saturn’s moon, Titan. Check the daily listings on our virtual events page to for these events and details on many, many others.

Today (January 25), at 6:30pm, you can join an exciting event at Asia Society – a conversation with Gloria Steinem and director Julie Taymor, followed by a panel of visionary activists discussing how visionary women are serving as agents of change as people in our world grows more interdependent. 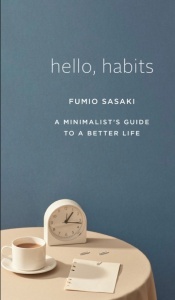 Is it time to pare down? Purge stuff? Feel more organized? On Tuesday (January 26), at 6pm, join Japan House to hear Fumio Sasaki talk about how to live a more ordered, fulfilling life – all included as part of the theme of his new book, Habit-Making: A Minimalist’s Tips for a Better Life.

At 7pm, enjoy The Met will debut a music and film collaboration on the life of Armenian-American abstract painter Arshile Gorky, who immigrated with his family in the early 20th century and influenced a generation of abstract expressionists. Watch the digital premiere of They Will Take My Island.

Curious about why Manhattan has such a big park in the center of the island? 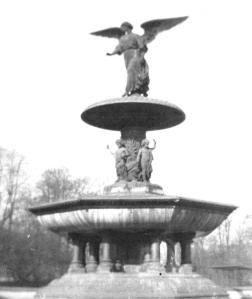 On Wednesday (January 27), at 3pm, hear the New-York Historical Society talk about the origins of Central Park. You’ll get to see what’s in the NYHS archive, view the plans for its design, see construction photos, and learn about the shocking removal of Seneca Village, a thriving African-American community.

At 6pm, you can learn about more recent history with the Brooklyn Museum. Amy Raffel will talk about her latest book on the legendary Keith Haring, how he created New York’s most popular memes, and what he sold in his famed downtown retail experiment, the Pop Shop. 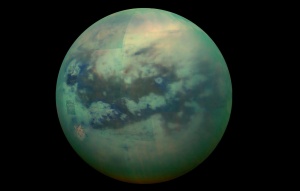 At 7pm, join planetary scientists at the Haden Planetarium at AMNH to examine Titan, Saturn’s large but toxic moon. Understand the questions scientists are trying to answer, and whether Earthlings have lessons to learn from their solar-system neighbor.

Love gardening?  Why is that? On Thursday (January 28), spend the morning at the New York Botanical Garden with UK psychiatrist-gardener Sue Stewart-Smith, who will share insights revealed in her book, The Well-Gardened Mind – how people’s minds and gardens interact. 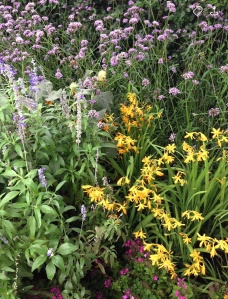 Get a perspective that you’ve never had before from people you’ve never met – participants in a ground-breaking filmmaking workshop. At 6:30pm on Thursday night, go behind the scenes at MoMA P.S.1 to meet the organizers of the workshop and watch films made by imprisoned artists in “Pens to Pictures” – a media showcase that accompanies P.S. 1’s art exhibition, Marking Time: Art in the Age of Mass Incarceration that critics at The New York Times said was one of 2020’s best.

At 8pm, join the New York Public Library to hear Amber Ruffin, one of the funniest women in late-night TV, and her sister Lacey Lamar compare notes on hilarious and harrowing experiences with racism in New York City and Nebraska – all drawn from their new bestseller, You’ll Never Believe What Happened to Lacey. 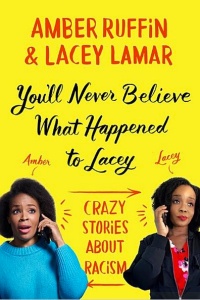 Yes, it’s serious, but it’s also really, really funny.  Amber’s first African-American woman to write for a late-night network show, and if you’ve seen her with Seth Myers, you know what we’re talking about. Don’t miss this!

There’s a lot more, so check our complete schedule. Most of the events are free, but it’s always nice to add a thank-you donation.